What Are Cells: Parts of a Cell and its Functions

As science world continue to develop, more theories are constantly being put forth and one of these theories is the cell theory. This cell theory suggest that all organisms are made up of similar units of an organization which simply means that even though a rat, a flower and lion differ externally, all are internally constituted of the same building blocks.

A complex structure of an organism can be created by trillions of cells and this notion is the central tenant of biology. 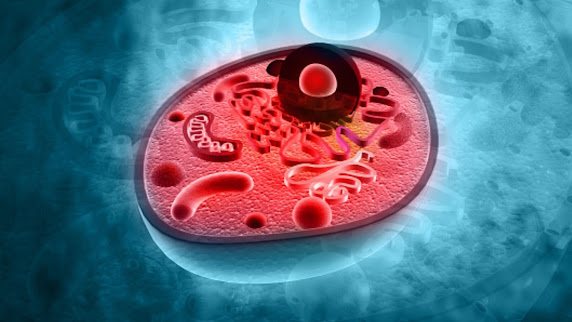 In Biology, there are quite numerous valid definitions of cells and in this article, we define cells as the microscopic units that make up humans and every other living organisms with some having just 1 cell and others having trillions of cells like humans.

Or still, you can define cells as the basic building blocks of all living things. These cells are also made up of the body's hereditary material and can also make copies of themselves.

Prokaryotic cells comprise of bacteria and archaea. The genetic material of prokaryotes is not store in a memebrane bound nucleus but it is insteade stored in a nucleoid that floats in the cell's cytoplasm. Generally, prokaryotic cells are smaller than eukaryotic cells and prokaryotes are made of single cells but that can pair up in order to form mats.

Eukaryotic cells are the cells found in animals, plants, fungi and protists. Eukaryotic cells generally have nucleus and this is one of the main feature that differentiate them from prokaryite which do not have a nucleus. There are also a few exceptions in this generality like for example the human red blood cells lacks a nucleus when it gets mature. It is of no doubt that Eukaryotic cells are typically larger than prokaryotic cells often ranging from 10 to 100 micrometer in diameter.

Some Importances and Functions of Cell Parts

Cells provide structure for the body, take in nutrients from food substances and later on convert those nutrients into energy in order to carryout specialised functions. Cells also contain the body's hereditary material and they can also replicate themselves.

To look at the importances of cells, we are going to base on the different parts of a cell structure and then outline each function that the part carries out.

How to Lose Weight with Clove and Ginger Tea

17 Ways to Lower Your Blood Pressure

How to Make Pawpaw Leaf juice